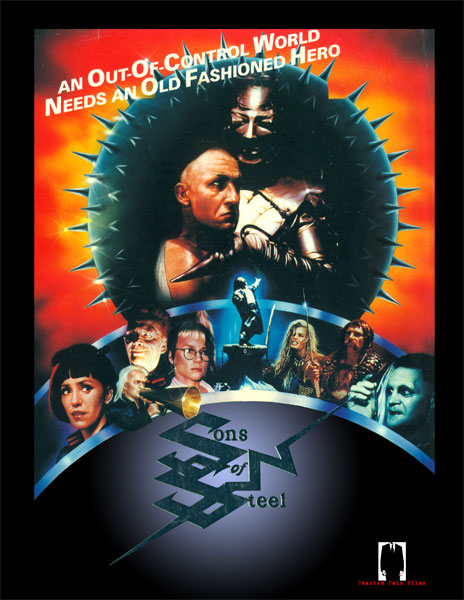 In the 20th Century, Aussie Heavy metal singer and peace activist BLACK ALICE is captured by the fascist Government of Oceana and de-materialized into a hologram. He’s accidentally released from the hologram by Barbarians into a dystopian world all remaining from a nuclear holocaust that had all but destroyed mankind. He learns from a surviving mad scientist, that he had caused the very accident that had all but destroy mankind and finds a way to return in time to save the world from nuclear destruction.