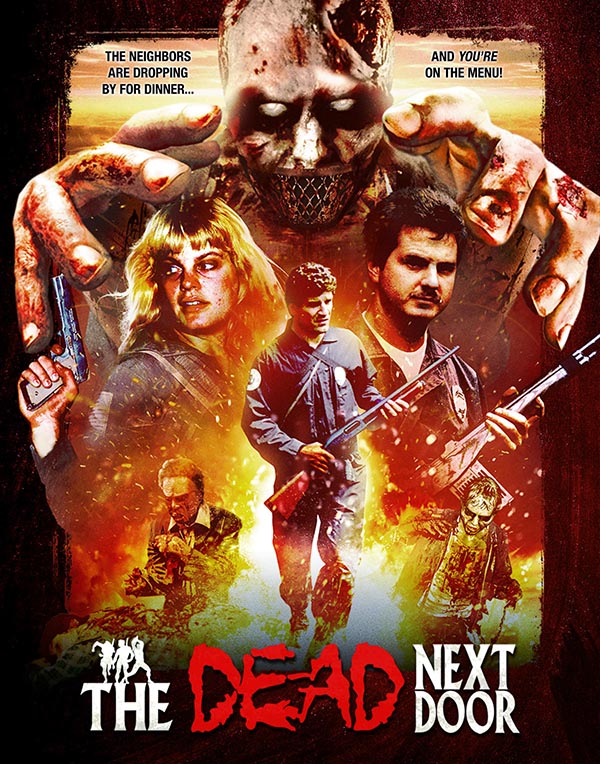 No, we’re not trying to take credit for having made The Dead Next Door. We are however quite proud to have contributed to its Blu-ray releases in the form of the following documentary featurettes:

Two and a half decades before “The Walking Dead” made zombies mainstream on cable television, 19-year-old writer/director J.R. Bookwalter (“Ozone,” “Witchouse 2: Blood Coven”) embarked on “The Dead Next Door,” an ambitious horror feature pitting an elite team of Zombie Squad soldiers against hoards of the undead and the secretive religious cult hell-bent on protecting them. The film would ultimately take four years to complete with the help of a now-famous Hollywood director and more than 1,500 Northeast Ohio residents, who portrayed the multitudes of bloodthirsty ghouls. 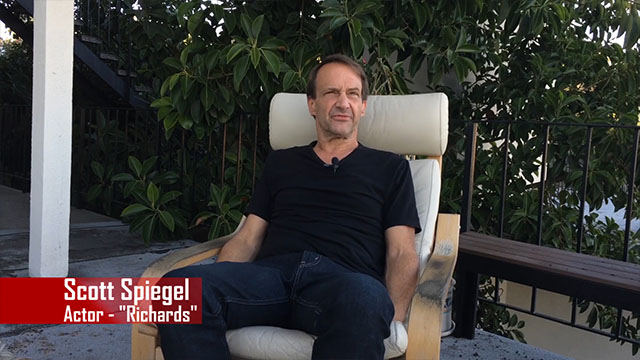