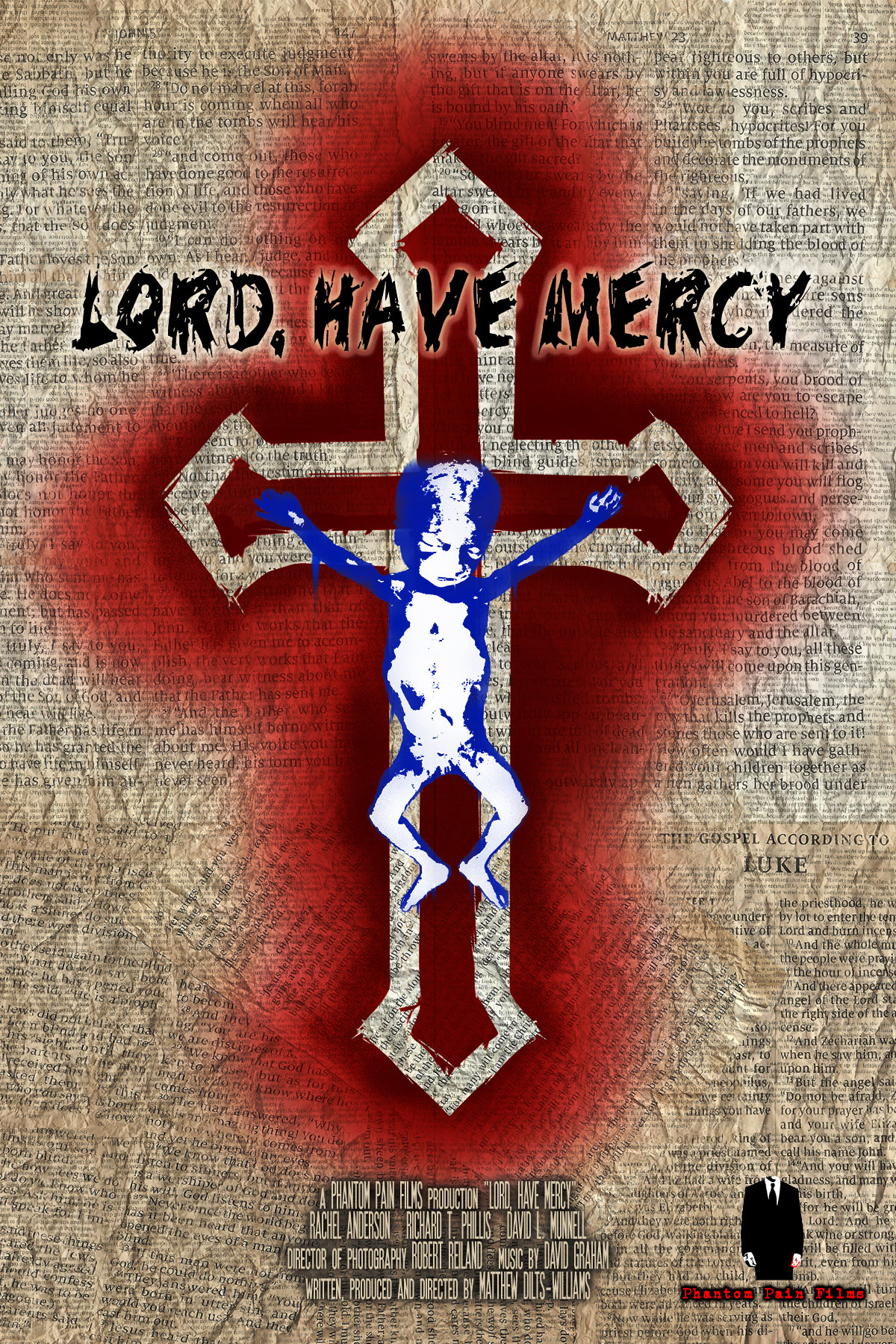 Phantom Pain Films is pleased to announce the world premiere of its religious extremism horror production Lord, Have Mercy from writer/director Matthew Dilts-Williams at the 2018 Cleveland International Film Festival (https://www.clevelandfilm.org/films/2018/lord-have-mercy)

Lord, Have Mercy follows a woman one evening as her controversial vocation collides with two dangerous men’s beliefs.

“I wanted to make something that is effectively scary and suspenseful but will also surprise anyone coming in with preconceived notions of the horror genre,” Dilts-Williams explains.

The film stars Rachel Anderson (The Colours of Desire, The Assassin’s Code), Richard T. Phillis (White Boy Rick) and David L. Munnell. It will screen on April 7 at 11:30pm, as part of the After Hours Shorts Program 2 (https://www.clevelandfilm.org/schedule/shorts/after-hours-shorts-program-2).

The Ultimate Superhero Of The Future Slashes Back To VHS In ROBOT NINJA!

Robot Ninja follows frustrated comic book artist Leonard Miller. His publisher and agent are working to unfairly capitalize on the success of his latest creation, a costumed crusader known as the “Robot Ninja.” Miller finds his breaking point when one night he witnesses the rape and murder of a young couple by a gang of ruthless thugs. Enlisting the help of an inventor friend, Miller decides to become his crime-fighting creation, the Robot Ninja. Taking to the streets, he wreaks bloody havoc, leaving a trail of slashed, stabbed, jabbed, poked, and gutted bodies in his vengeful wake, closing in on the murderous gang’s ringleader.

Filmed in Akron, OH and Los Angeles, CA, this 16mm sophomore effort from Bookwalter was a more graphic and downbeat comic book movie than any other that had preceded it, even outdoing the dark tone of a certain soon-to-be-released comic book blockbuster:

“This was a film fueled by gallons of fake blood, plenty of late-night Taco Bell, and infectious fanboy anticipation for Tim Burton’s Batman, released days after we wrapped shooting in late June 1989,” Bookwalter explains.

Originally released to VHS in late 1989 from distributor Cinema Home Video, Robot Ninja has been out of print for nearly 30 years, with original copies hard to find and fetching top dollar online. Over the years it has garnered a worldwide cult following with multiple dubbed releases on VHS and DVD overseas.

Available to pre-order now at PhantomPainFilms.com.

Well, we’ve finally gone and done it. Kicking and screaming we’ve dragged our website into the modern age. Take a look around. We hope you dig it.